Floating Through The Universe 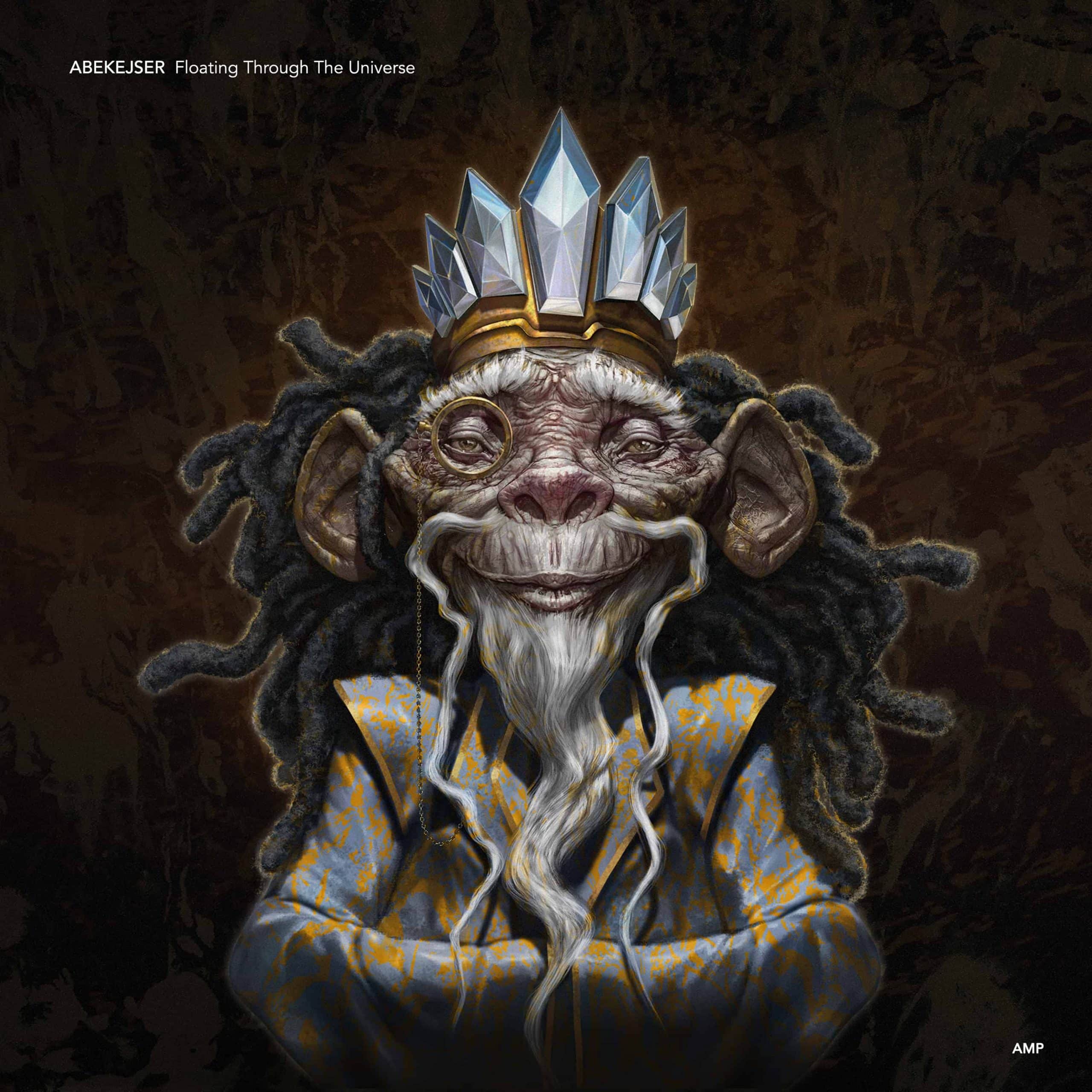 The result of two years work, their debut full-length album Floating Through The Universe takes you on a journey from cinematic soundtrack-like themes through to hard-hitting rock riffs and danceable disco jazz, complete with vocoder on lead vocals. And with references as diverse as such as Herbie Hancock, Daft Punk and Robert Glasper, this forward-thinking music is presented with a scattering of nostalgic vibes.

Established in 2015, Abekejser is a new gang of five from the lively musical scene in Aarhus, Denmark. They’ve already released four singles –  two of them accompanied with animated music videos which invite you into an animated wonderland featuring a cyborg family in the jungle. (Don’t ask, just watch it here!)

Now, in autumn 2019, it’s time to get the full experience, with Floating Through The Universe.

”Everything from pretty jazz harmony through heavy hip-hop beats” – Gaffa

Our music may have complex undertones, but our goal is to build bridges and open up a musical world, even one that might seem dangerous. We prefer playing where there is a bar, and where the bass is heavy enough to enter your body and make you move. You can’t stand still when Abekejser is playing.

We’re often told that our music is very cinematic.  Internally we have made a visual universe, but it’s awesome when the audience creates their own images inspired by the atmosphere of our music. But top priority for us is that people feel good joining the Abekejser groove. 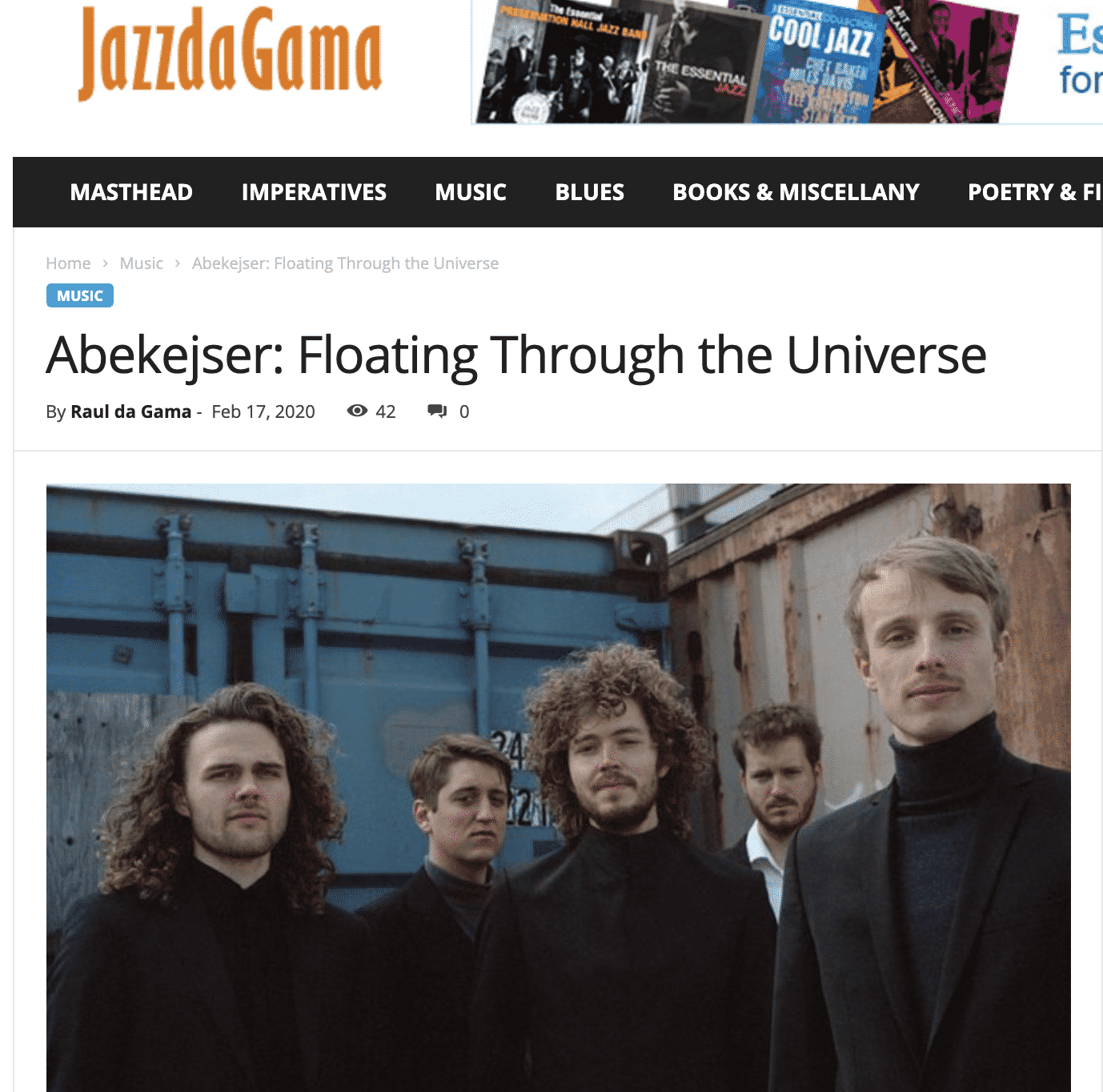 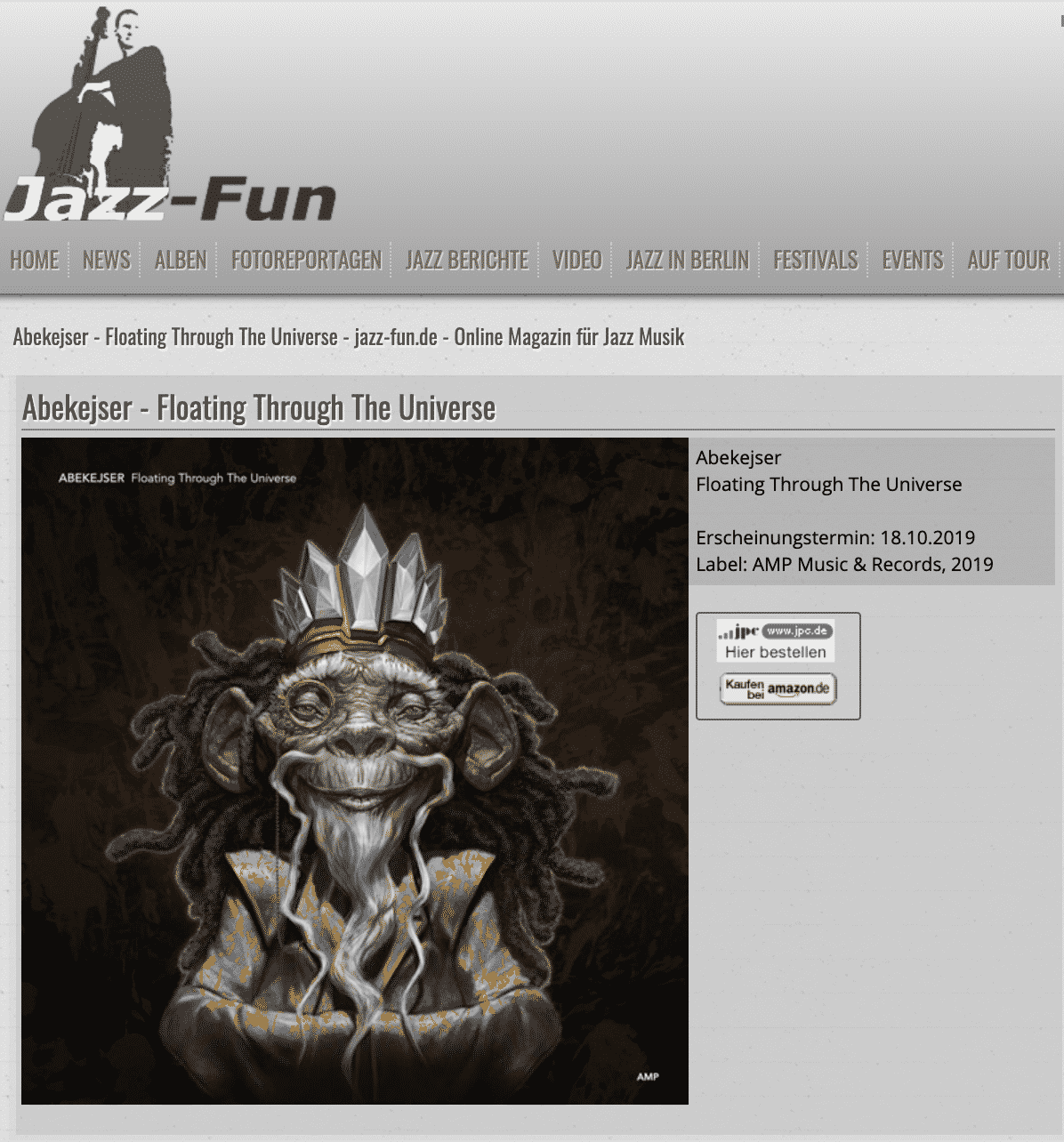 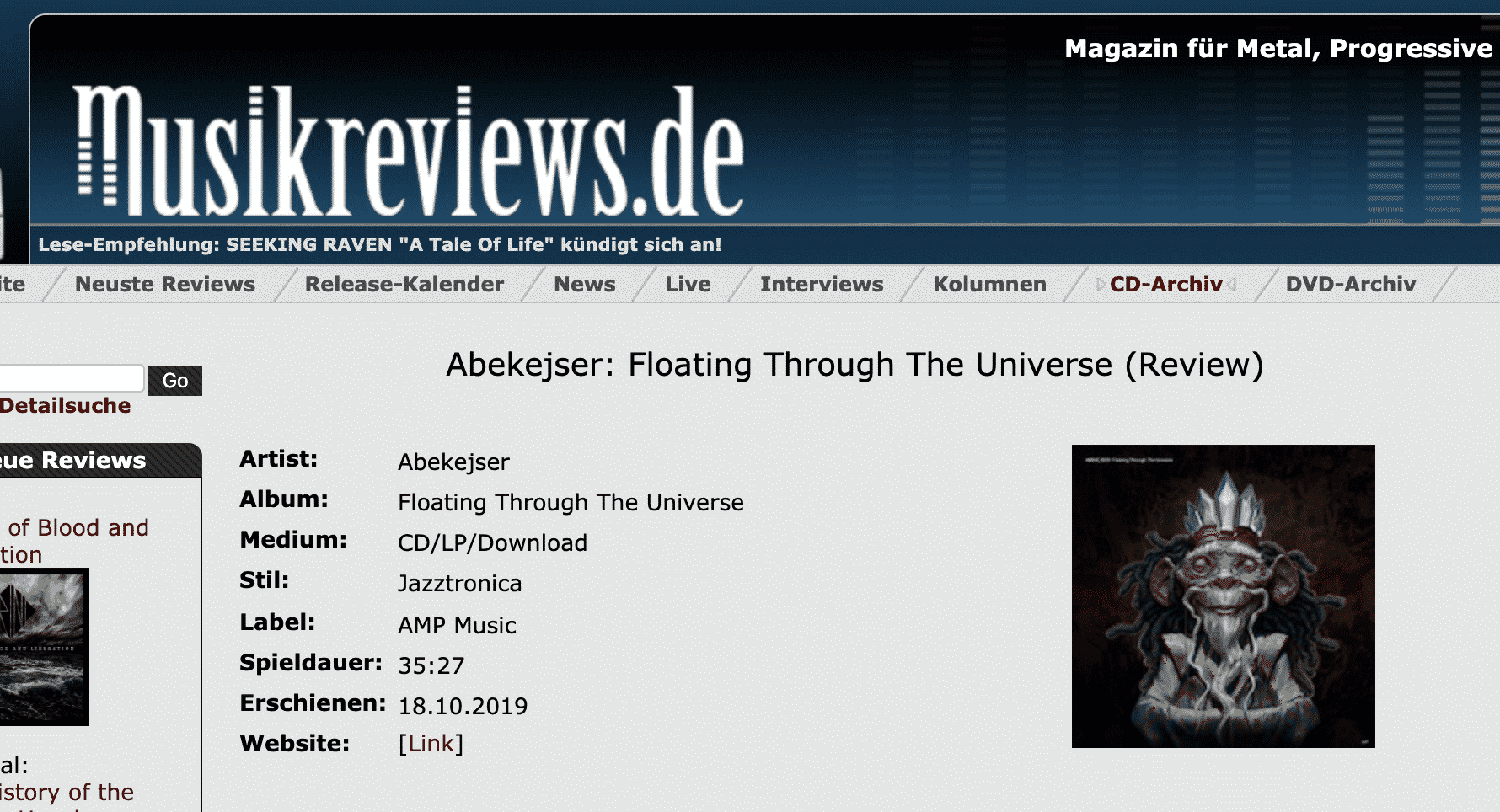 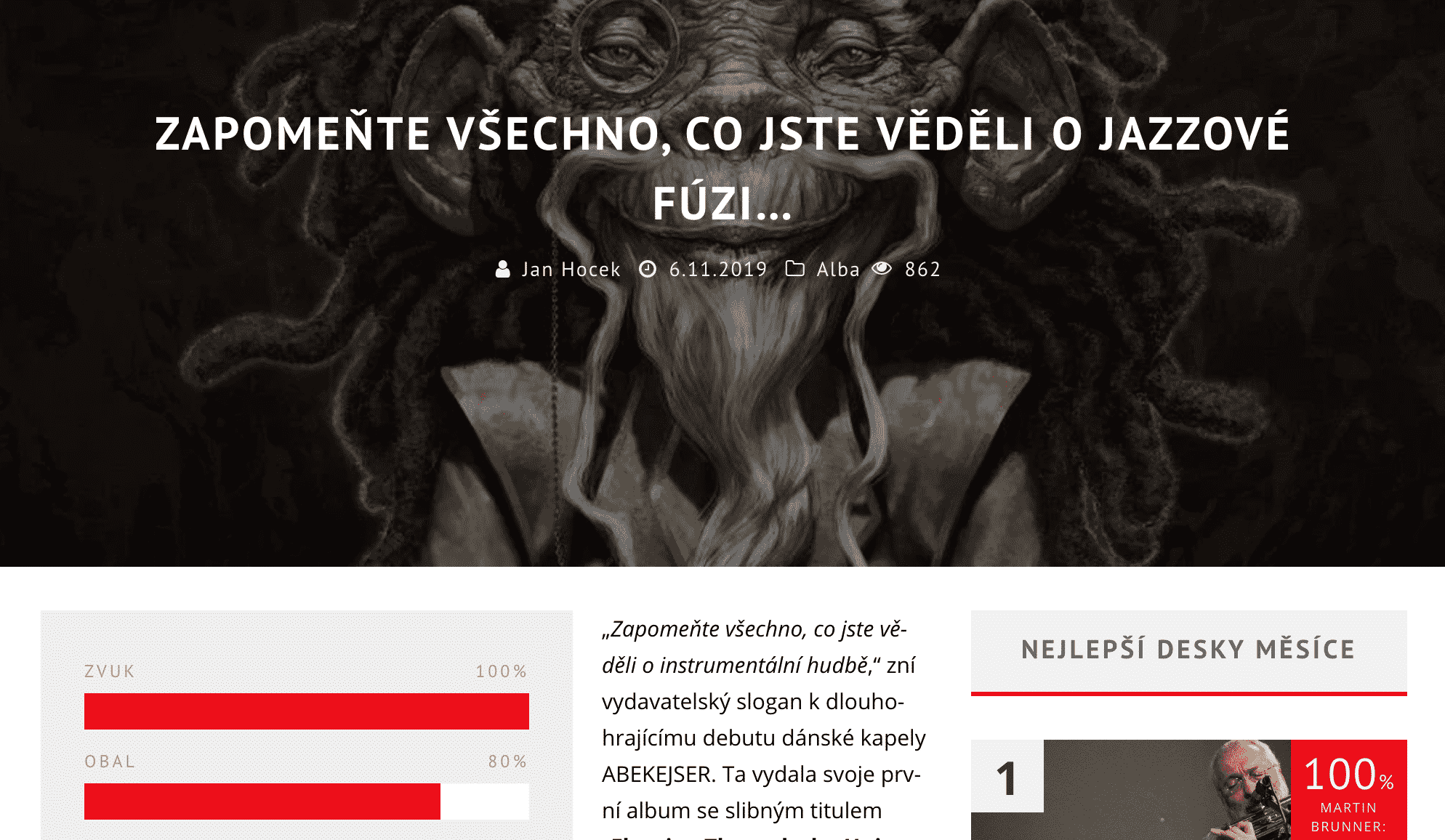 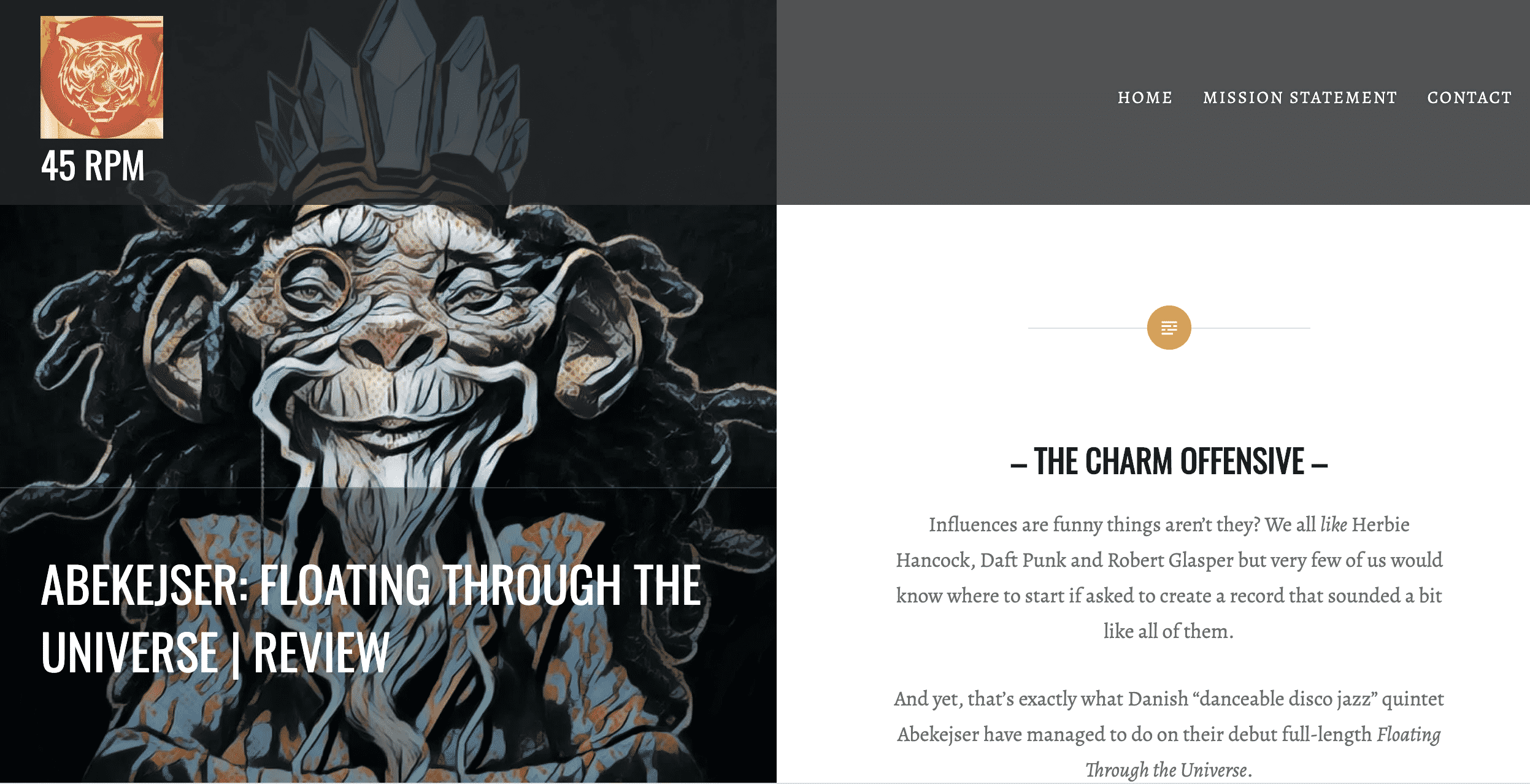