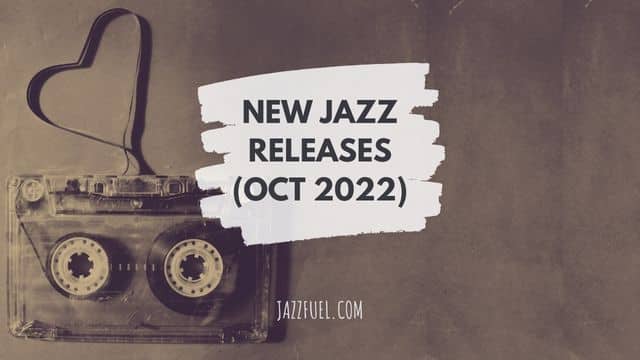 As we edge towards the end of the year, a seemingly never-ending stream of musicians line up with game-changing albums.

From debut releases to relative veterans of the scene, we’ve picked out a selection of releases both from our own album release campaigns and others highlighted by some great jazz magazines, websites and tastemakers around the world.

So read on for some killer new jazz releases that came out in October 2022.

And, if you missed it, it’s not too late to review our September album release round up here.

In an era of ever-changing projects and ideas, Denmark’s Kosmos Trio stand out as a group who’ve carved out their own sound and space in the Nordic jazz scene at an impressively young age. Their debut album ‘Brev Til En Ven’ (Oct 14th, April Records) showcases the results of a five-year labour of love.

Pianist John Escreet, hailed by Time Out London as a “transatlantic jazz genius,” continues his artistic ascent with the bold, exploratory new album Seismic Shift (Whirlwind Recordings). It is Escreet’s ninth album as a leader but his first at the helm of a trio, and also one of the first to see release since his move to the West Coast in early 2020.

Wollny‘s new album “Ghosts” is a gathering of some of the ghosts that regularly haunt him. Typically for Wollny, they range from classics like Franz Schubert’s “Erlkönig” to jazz standards, film music, songs with a certain fragility by Nick Cave, say, or the band Timber Timbre, and also include his own darkly evocative original compositions.

Self-described as “an eclectic blend of the simple and complex”, an Amsterdam based quartet’s debut release ‘Maya’ showcases the vibraphone unlike you’ve ever heard before. A masterclass in contemporary jazz composition and ensemble musicianship, the quartet’s sound pushes and pulls from calming and meditative to energetic, jaw-dropping virtuosity. 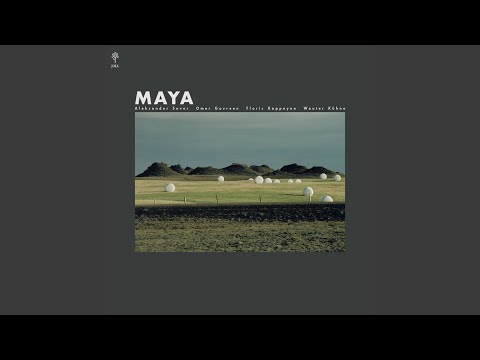 Sprung out of the vibrant experimental scene of Uppsala, Sweden, Hexabit is united by their desire to push the boundaries for improvisation and composition through their wild, playful, and cacophonous sound.

Through their debut release ‘Unrulers’, the sextet boldly juxtapose atonality, tension and energy with soothing harmony, peace and melodic songwriting for a sound that keeps the listener on their toes.

Following his acclaimed quartet albums ‘Jersey’ and ‘Family First’ and in complete contrast to his latest BEAT MUSIC! work, ‘the sound of listening’ (intentionally lower case) is a deeply honest and expressive album by a musician who knows where he’s headed and what he wants to say with people he deeply trusts.

Rising-star Luxembourgish guitarist and composer Gilles Grethen unites his quartet with an 11-piece string orchestra this October in a genre-fluid exploration between jazz and classical traditions..

State of Mind (21st Oct) follows up on his 2021 debut ‘Time Suite’, which explored the concept of a suite and its potential to be translated into the jazz idiom. 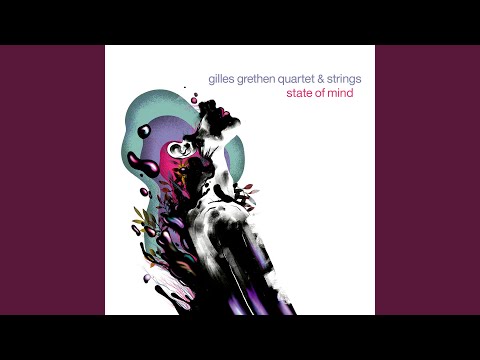 “Between sensual relaxation and bold improvisations, the Gilles Grethen Quartet creates a variety of sounds that is truly unparalleled” – High Res Audio

According to Buddhism, “hindrances” constitute the various obstacles that prevent peace of mind and mental clarity.

Portuguese pianist Pedro Neves ponders this concept on his fourth trio album (Hindrances, out October 19th), inspired by an imaginary journey to the mountain top.

Donnay is a singer, composer, producer who has been active on the jazz and blues scene for over three decades. A native of Washington, DC, and currently based in the Bay Area, she has performed and recorded with some of the biggest names in jazz and blues.

Blossom-ing, is her tenth album and celebrates the music of the legendary Blossom Dearie, whose wispy, delicate voice is the perfect match for Donnay’s own appealing sound.

Daniel Herskedal | Out of the Fog (Edition)

The music, like its title, evokes the warmth of sunlight emerging from the mist, with a sense of grandness and retrospection. Underlying the whole album is the blend of Daniel’s trademark multi-layered brass, empowering harmonies and soaring melodic lines.

“an album of beautiful songs and strong moods”  – Dagsavisen

Made up entirely of original compositions, many of which were composed during their stay in New York, ‘Golden Sands’ brings together the lush harmony and contemporary grooves of British Jazz with the attitude, grit and tradition of the American sound.

German-American pianist Benjamin Lackner makes his ECM debut with a star-studded quartet of Manu Katché on drums, trumpeter Mathias Eick and Jérôme Regard on bass.

Mathias and Manu share a longstanding association with the label and their respectively unique instrumental signatures can be traced across this set of exclusively original material – eight pieces by Benjamin, one by Jérôme. 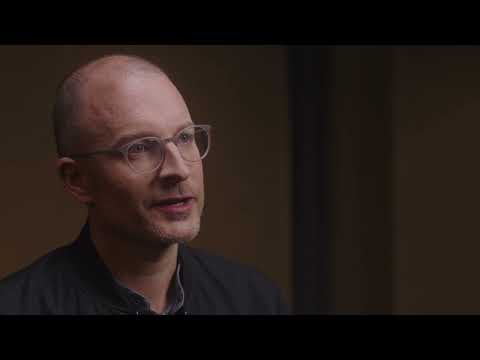 “the quartet’s close relationship with melody that proves the driving force here – Lackner and Eick’s way of caressing a line, buttressed by Regard and Katché’s ultra-tasteful touch with rhythm…”  – The Big Takeover

Feel free to share comments or extra October 2022 jazz releases that caught your attention in the comments section here.

We’ve included Bandcamp links where possible, which is often the best place to support an artist directly. If that wasn’t possible, we’ve added Youtube as a second choice!