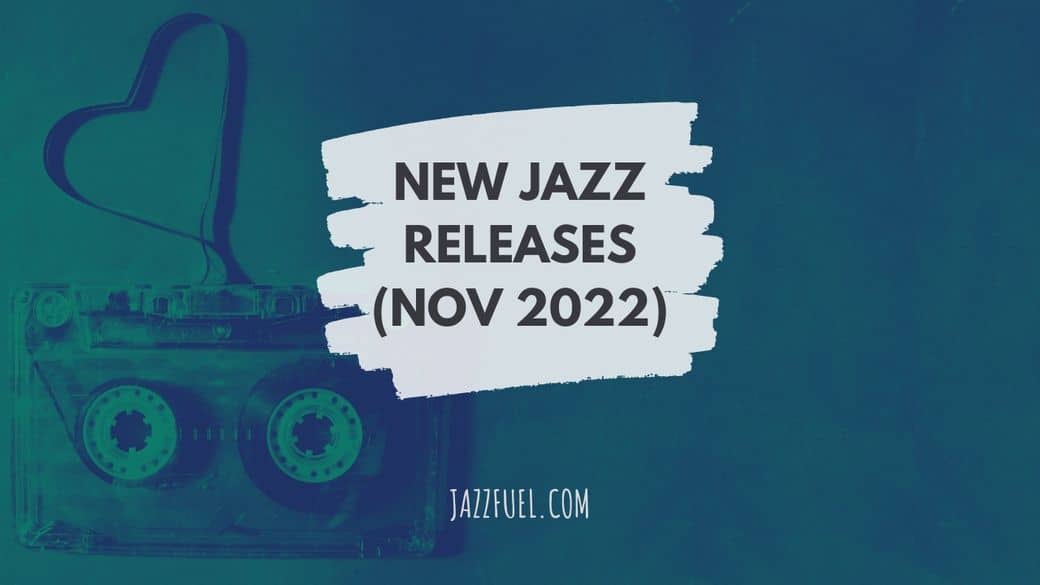 What’s new in the world of jazz albums this November 2022?

From debut releases to relative veterans of the scene, we’ve picked out a selection of releases both from our own album release campaigns and others highlighted by some great jazz magazines, websites and tastemakers around the world.

So read on for some killer new jazz releases that came out in November 2022.

And, if you missed it, it’s not too late to review our October album release round up here.

“this is beautiful music that sounds completely original” – Jazz Views

Jakob Bro & Joe Lovano – Once Around The Room: A Tribute to Paul Motian (ECM, November 4th)

On Once Around The Room ECM recording artists and key jazz musicians from several generations unite in a small ensemble to celebrate the musical legacy of drum icon Paul Motian in a big way. 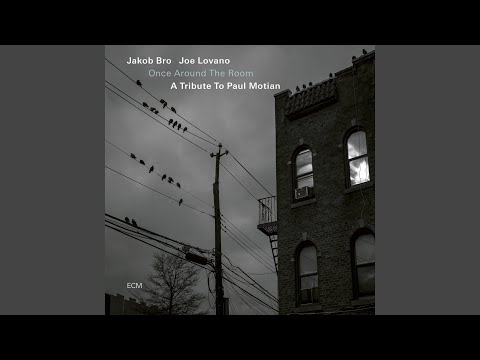 “ a compelling sense of vibrant celebration as well as solemn recognition of greatness.” – Jazzwise

With more than a decade of touring under his belt – from the Hollywood Bowl in the West, to tours and festivals across Asia in the East – this new record captures the dynamism of his live show, in glorious technicolour.

“The BTTRFLY Quintet present five wholly distinct and unique voices in their own right to fuel this exciting musical concoction and it’s a thrilling concept to consider.” – UK Vibe

Greek drummer Billy Pod brings together a cast of London musicians and fellow expats for his sophomore album ‘Quintessence’ which was released on November 4th.

The record follows his 2019 release ‘Drums to Heal Society’ which saw him named by the French Magazine ‘Batterie’ as one of the ‘Top 10 New and Upcoming Drummers’ and facilitated a move from Athens to the UK capital.

“This is an end of the day, late night listening type album full of beautifully lyrical harmonies in which to lose oneself.” – Simply Jazz Talk

Mollestad has been known as one of Norway’s most adventurous and hardest-working musicians since the Molde International Jazz Festival named her the Young Jazz Talent of the Year in 2009.

Recorded with the 12-piece Trondheim Jazz Orchestra (who have previously worked with legends like Chick Corea and Joshua Redman), Maternity Beat is a sprawling double album for Rune Grammofon. 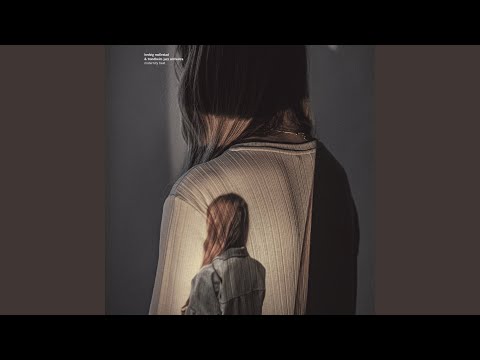 “Maternity Beat is a labour of love which deserves to be loved in return. Its concerns are real, but its construction is magical.” – All About Jazz

As a composer, Efternøler is inspired by defiance of the impossible; her quartet features a one-of-a-kind lineup of trumpet and three double basses.

“There is a lyrical tone to everything she plays that is fascinating, while at the same time she is an exceptionally creative musician.” – Salt Peanuts

“Sounds of Peace is a powerful call to peace and harmony between cultures, and between generations” – Pan African Music

The Headhunters – Speakers in the House (Ropeadope, November 4th)

Few bands can boast a history as fortuitous and storied as The Headhunters who initially formed back in 1973 by Herbie Hancock.

Their blend of jazz with funk and rock reached millions of fans of jazz, rock, funk, and R&B alike and they return this year – albeit with a slightly different line up, for their latest release.

In addition to original members Clark and Summers, the line up of the band consists of Chris Severin on bass, Donald Harrison on saxophone and Kyle Roussel on piano.

Bill Frisell convenes a new line-up of musical friends on his third Blue Note album, Four, which features the acclaimed guitarist with Greg Tardy on saxophone and clarinet, Gerald Clayton on piano, and Johnathan Blake on drums. 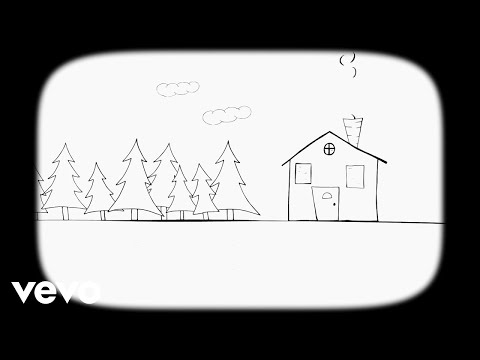 Resonance is the third album for Korean born, Amsterdam-based drummer Sun-Mi Hong, and it marks her debut for the prestigious UK Edition label.

Feel free to share comments or extra November 2022 jazz releases that caught your attention in the comments section here.

We’ve included Bandcamp links where possible, which is often the best place to support an artist directly. If that wasn’t possible, we’ve added Youtube as a second choice!