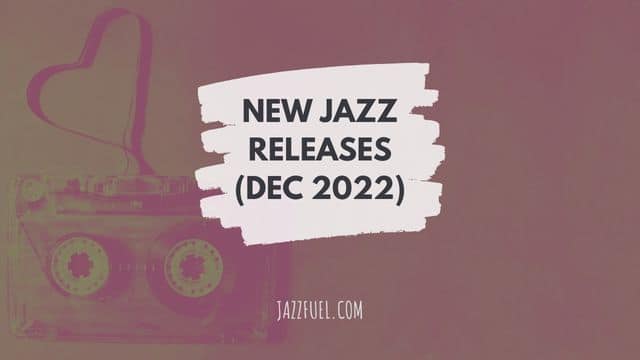 December is traditionally a quieter month for jazz releases, as people start to wind down for the holiday season. That doesn’t mean we aren’t still spoilt for choice, though, when it comes to new albums to check out!

Looking for some brand new listening? Here’s our pick of some of the best new releases this December…

As always, we’ve included Bandcamp links where possible, so you can buy directly from the artist or independent label.

Florian Arbenz is not a musician who is content to sit still, as his ambitious plan to record twelve albums with 12 drastically different ensembles clearly indicates.

Inspired by his parents’ vinyl collection as a young child, the latest offering provides a progressive take on the traditional New Orleans line-up.

Inspired by the ancient philosophical notion that the universe works like a machine, renowned saxophonist Lubos Soukup presents his latest musical undertaking, the self-titled debut album from his new quartet ‘Machina Mundi’.

Along with William Larsson on keys, bassist Graig Earle and drummer Daniel Johansson, the music is inspired by the likes of Weather Report and Chris Potter’s Underground. 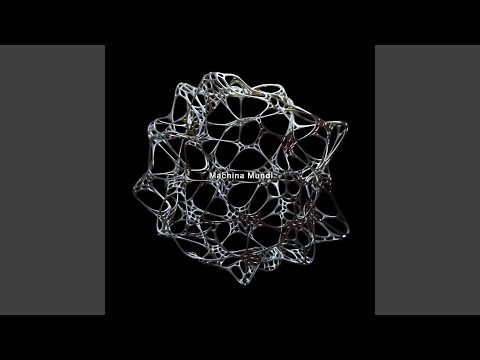 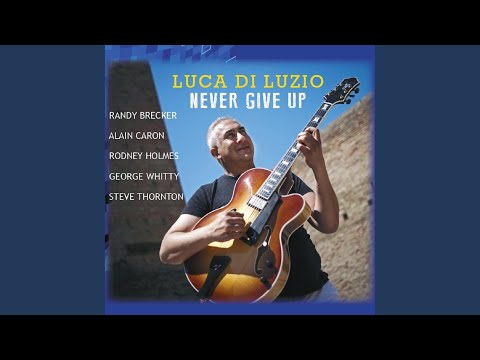 Legendary guitarist and composer Kurt Rosenwinkel returns with Berlin Baritone, a series of eight completely improvised pieces on the baritone guitar, an instrument Rosenwinkel has never recorded an album with before.

It also includes an improvisation on “Under it All”, a song that has appeared in different iterations over the course of Rosenwinkel’s career. 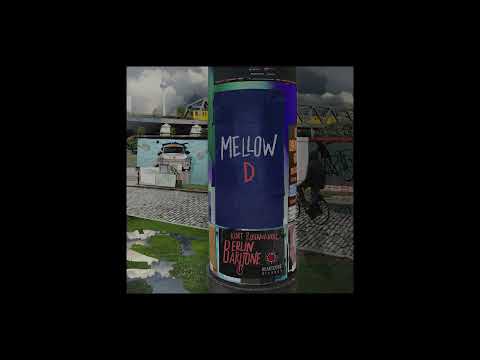 “It’s as close as many of us will get to hearing Rosenwinkel play for you in his home, unguarded and revelling in the joy of playing his guitar” – Jazz Guitar Today

A prolific session performer, Mvubu has appeared on more than 20 albums, including Lionel Loueke and Shabaka Hutchings. His experience and passion for the music have brought him to record his debut album, titled The 1st Gospel.

The record sounds decidedly analog, with enough space and time to wander from the NY Jazz Club to the African village. One is reminded of a simpler, more relaxed time as each player shines without fanfare.

Commissioned by Bristol Jazz Festival, this suite – a collection of eight pieces inspired by confluence of sound and science, is centred around precious metals; Platinum, Osmium, Rhodium, Iridium, Ruthenium, and Palladium.

“This is a long way from the oft-encountered jazz disk where the leader has come up with a few tunes or chord charts and thrown them at the band hoping for the best: here we have real small group writing and arranging developed with the utmost care.” – London Jazz News

Looking for more new releases? Check out our past month picks here or head over to our New Releases Playlist.